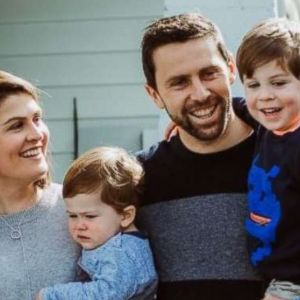 Friday 5th Mar After months of sitting (at home) we're back running.. Four years on and we've grown another four teams. In 2020, we have teams comprising of veteran ultra marathoners and runners from Beon Energy Solutions, Citipower & Powercor Australia, Next Generation Electrical and successful applicants (ring-ins) to help us complete the Surf Coast Century Ultramarathon including over 25kms on sand and 2000m of climbing. Team 1, SAlfies Banter - Scott Russell, Jeremy Mugavin, Glen Thomson* (c) and Steven Neave Team 2, Salfies Podium - Codie Wills, Mark Buyck, Brad Johnson and Leigh Chivers Team 3, Salfies SHE - Chris Bartolo, Steve Bourke (c), Jake Quinn and Peter Hryhorec Team 4, SAlfies Too - Shane Adams (c), Aiden Roberts, Athena Johnson and Jamie Wallis Team 5, Salfies PMD - Joe McKay, Christian Norbeck, Lachlan Stephen (c) and Brenton McKenry Four years on, brain cancer still has no cure, kills more children than any other disease and more people under 40 than any other cancer but brain cancer research is on the tipping point. We can all be part of making important breakthroughs happen. Our fundraising is something that we can do to support the science and in the meantime the patients currently battling brain tumours. Specifically, the funds raised will go towards the Alfie Chivers Crisper Project funded by the Robert Connor Dawes (RCD) Foundation, the project is named in honour of Sara Chivers and her 18-month-old son Alfie, dear friends and family of the runners who both passed away from brain cancer in 2018. CRISPR technology is a tool for editing the genome and enables scientists to identify mutations driving resistance to cancer treatment in patients. Further details can be found at https://rcdfoundation.org/alfie-chivers-crispr-project/6013/ Thank you in advance for all your support. Share 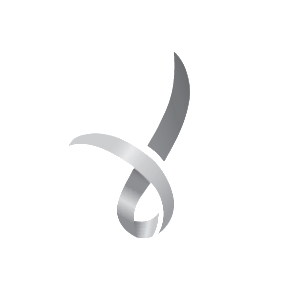